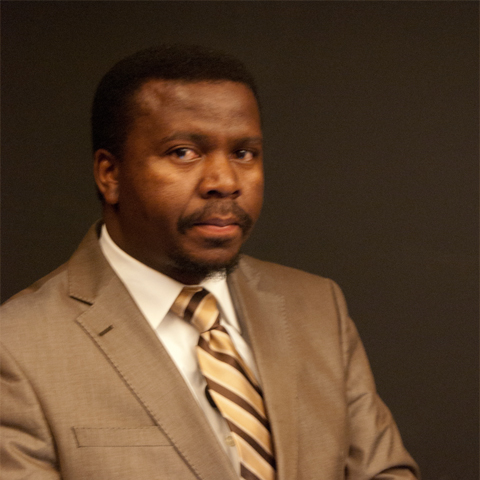 Bishop Nhlapo is the Bishop and Founder of the God Never Fails Revival Church. With a long history of serving his people through the church, the Bishop has a kind and caring heart and is blessed with leadership credentials that have seen the GNF grow immensely over the years. It is this consistent and visionary leadership that the GNF Foundation will rely on as it delivers its mandate of playing a direct in executing its initiatives.
A respected man amongst the religious circles and even more so within communities, Nhlanhla steps heads and shoulders above many of his peers. He has dedicated his life to spreading the gospel and helping those in need. He is also a family man with a wife and three children. He is an Executive Director at GNF Foundation and the principle founder 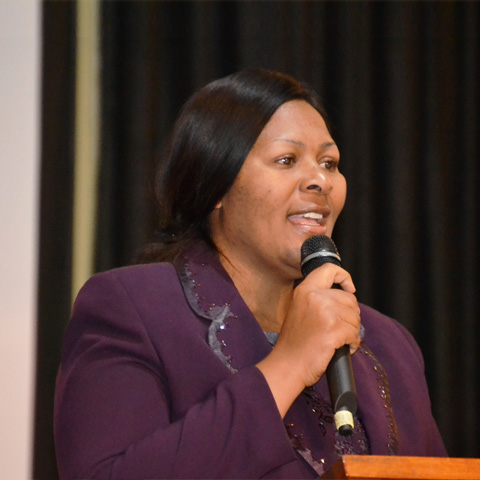 Vangile is a founder at God Never Fails Revival Church and has been serving for 10 years. A gifted and respected woman who appreciates with humility the position she holds. She has played a monumental role in organising a series of charity events over the years. These events have played a critical role in growing the GNF church into 3 provinces, now with a membership of over 10000. A charismatic character, she goes about her work always remembering that she is a woman of God, a wife, a mother and a valuable member of the society. She also realizes that she is in a position to bring about positive change into the lives of many people, something she is humbled completely by. Vangile will play a pinnacle role at GNF Foundation, especially in the canvassing for our initiatives and counselling sessions.

Andiswa is a practising Attorney, an entrepreneur and a philanthropist. She encountered God whilst she was a student at university and was a member of Assembles of God Church in Umtata and Durban. She relocated to Johannesburg in 2008 and identified with the values of God Never Fails Revival Church and immediately became a member. She is a tenacious, caring and astute woman, who finds her strength and courage through empowering the less privileged. Having worked in positions of influence within some of the country’s largest law firms, government parastatals and private companies, her successful legal career has seen Andiswa being able to pursue her passion of empowering and developing young minds. She has previously and single-handedly organized 200 plus school uniforms, shoes etc to the children of Etwa Secondary School in Qumbu, Eastern Cape Province. She has assisted 6 graduates with bursary sponsorships to complete their tertiary education.